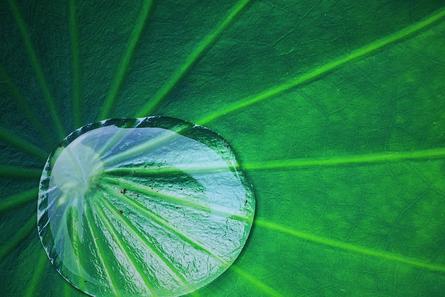 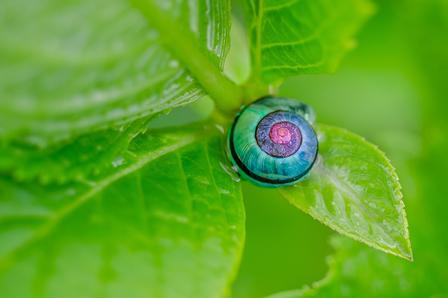 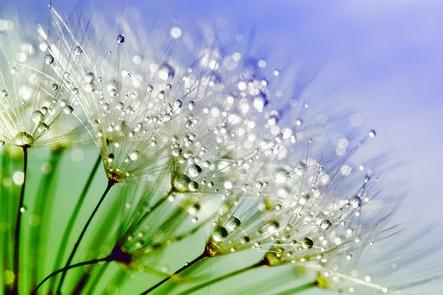 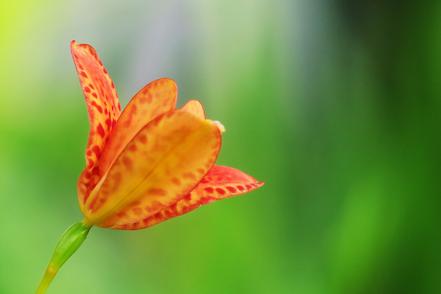 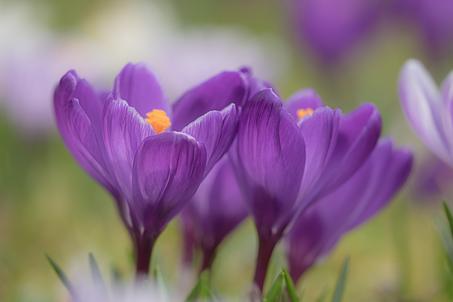 The following meetings are open to the public.  There is no cost unless otherwise stated.

Video presentation: The Secret Doctrine and the Forbidden with Mitch Horowitz
Via Zoom - to receive an invite, join our email list (you can unsubscribe at any time)

Historian and writer Mitch Horowitz explores how H. P. Blavatsky examined and redefined unorthodox topics in The Secret Doctrine, from the divine feminine to Akashic "photographs" to the myth of Lucifer, and reintroduced arcane or forbidden subjects into modern life.

Mitch Horowitz is a writer and lecturer on occult and esoteric themes.  A frequent writer and speaker on religion and metaphysics in print and on television, radio and the web, Horowitz has appeared on The History Channel, The Montel Williams Show, Coast to Coast AM, and American Radio Journal.

Wednesday, October 12, 2022, at 7:00 pm
Quantum Buddhism by Clare Goldsberry
Via Zoom - to receive an invite, join our email list (you can unsubscribe at any time)
What quantum scientists discovered in the 20th century about mind and consciousness, Buddhists have known for about 2,500 years. Buddhism is a science of mind that preceded quantum science by more than two thousand years in understanding the relationship between mind, matter and reality in breaking through the illusions or “veils” of the materialism of classical physics.  We will discuss the relationship between quantum physics/mechanics and Buddhist philosophy.   What is reality? How does mind create the phenomenal world?  What does the observer have to do with how things exist?  What is the “observer effect”?  What do we mean when we say that all phenomena are “illusory” and are a “mere appearance to mind?”

Wednesday, November 9, 2022, at 7:00 pm
The Dice Game of Shiva : How Consciousness Creates the Universe
Via Zoom - to receive an invite, join our email list (you can unsubscribe at any time)
We hear that scientists are concluding that consciousness, not matter, is the fundamental force in the universe. Is this so? How would we know? What is consciousness anyway? How do these ideas relate to similar teachings of the Ageless Wisdom? In this talk, Richard Smoley will draw on his book, The Dice Game of Shiva, to explore these ideas. He will describe what consciousness is and how it is so fundamental to existence.

Presented by Richard Smoley, a National Speaker for the Theosophical Society in America, and a distinguished authority on the mystical and esoteric teachings of Western civilization. Editor of Quest: Journal of the Theosophical Society in America, he is the author of The Deal: A Guide to Radical and Complete Forgiveness. Other books of his include Hidden Wisdom: A Guide to the Western Inner Traditions (with Jay Kinney), Inner Christianity: A Guide to the Esoteric Tradition; Supernatural: Writings on an Unknown History; Conscious Love; The Essential Nostradamus; and Forbidden Faith: The Secret History of Gnosticism.

Wednesday, January 11, 2023, at 7:00 pm
Living Theosophy, Facilitated by Julie Banuelos
Via Zoom - to receive an invite, join our email list (you can unsubscribe at any time)

Join us for a "Living Theosophy" presentation by well-known theosophical teacher Pablo Sender.  Topic to be determined.

Via Zoom - to receive an invite, join our email list (you can unsubscribe at any time)

At the core of mystical traditions lies the burning flame of the heart, as the doorway to direct Union with the Divine. Like the mystics, occultist and TS founder H. P. Blavatsky regarded the heart center as the seat of spiritual consciousness and provided guidance for us to follow. In this program we will explore the meaning and nature of the heart from an esoteric and mystical perspective, the foundations of a heart centered meditation practice, and the essential requisites to tread this path, as taught by those who walk ahead of us.  Presented by Juliana Cesano, a National Speaker for the Theosophical Society in America.

Fear of the Other: Breaking Down Barriers

Via Zoom - to receive an invite, join our email list (you can unsubscribe at any time)
Preconceived notions, cultural conditioning, fear, mistaken ideas, stereotypes . . . all these can create barriers between us and those we perceive to be different: the “other.”  When we look inward, we may be surprised to find such barriers within ourselves.  How can we break down that which separates us from our fellow human family members?  Can we turn the “other” into a friend?  This presentation, facilitated by Lisa Luong and Kathy Gann, promises to change your view of the perceptions that divide—just how rigid or malleable are they?  Join us as we challenge the reality of the fears that divide, and take a step toward lasting change.

Wednesday, April 12, 2023, at 7:00 pm
The Golden Stairs by Kathy Gann
Via Zoom - to receive an invite, join our email list (you can unsubscribe at any time)

One of H. P. Blavatsky's shortest and most simplistic writings, "The Golden Stairs,"  is also one of her most profound works.  A set of 13 precepts for spiritual aspirants given to Blavatsky in a letter from her teacher in 1888, The Golden Stairs contains simplistic-appearing instructions which must first be deeply understood, then perseveringly applied.  Taken in this way, the "stairs" deepen self-understanding and self-transformation in the spiritual aspirant.

In person event!  Location to be determined.